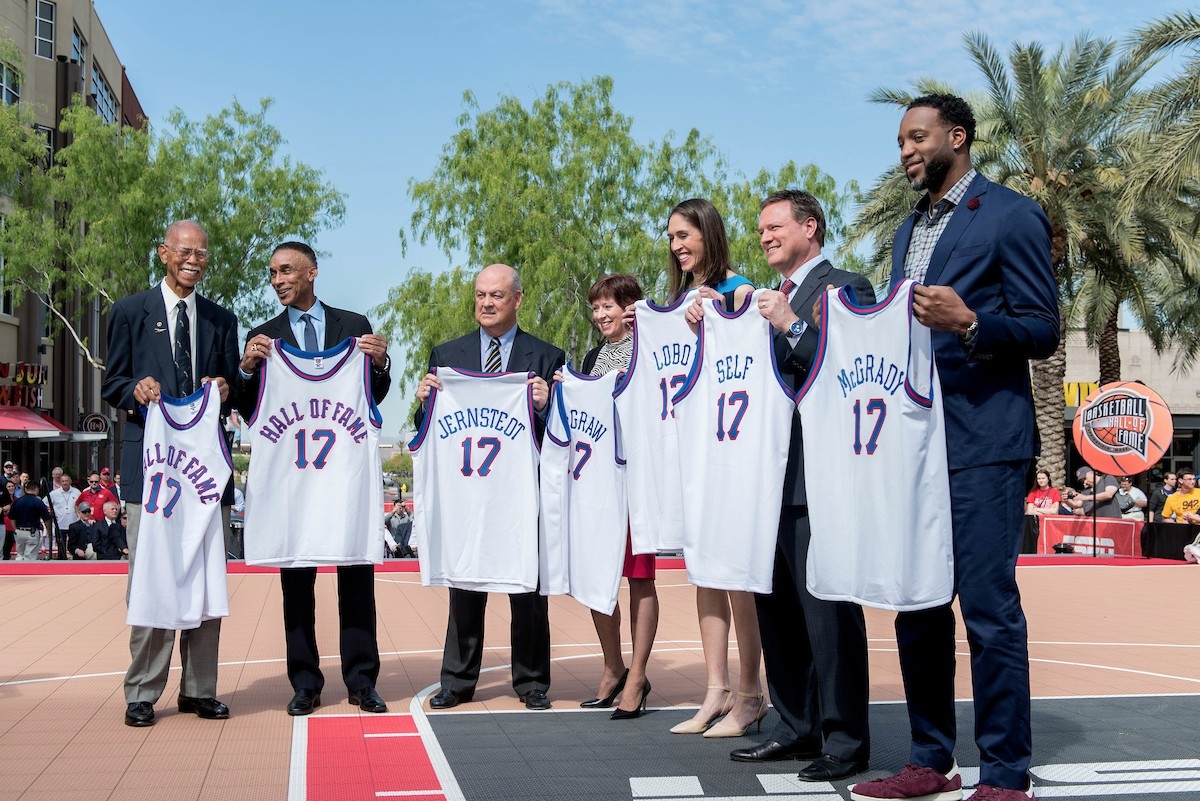 The Mannie Jackson Center for the Humanities is honored to announce that its director and president, Mannie Jackson was recently inducted into the Naismith Memorial Basketball Hall of Fame. 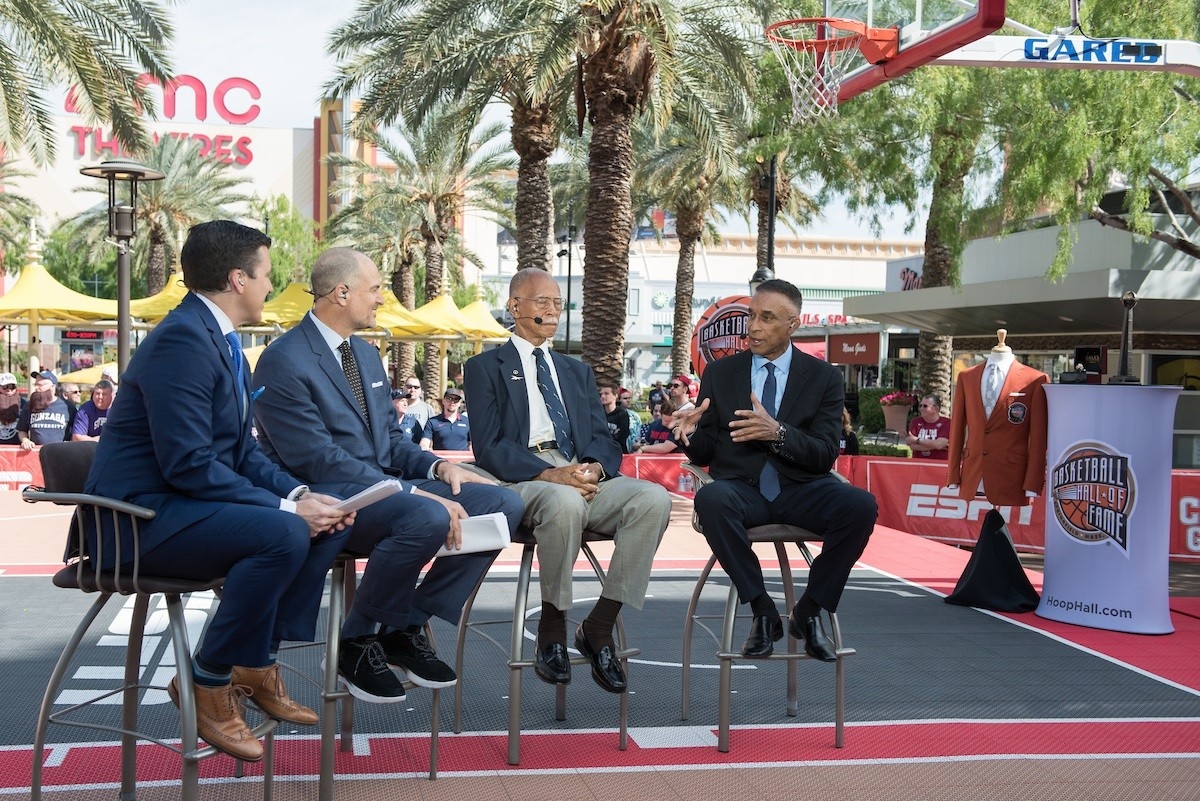 Jackson was directly chosen as a Class of 2017 Hall of Fame member for his work on the Contributor Committee, a distinguished committee that focuses on preserving all areas of the game of basketball. Jackson, former star Globetrotter and now current owner of the Harlem Globetrotters, was the first African- American to own a major international sports and entertainment organization. It is through the hall of fame that Jackson will forever be remembered for his commitment to the basketball community and his unique impact and contributions made to the sport. 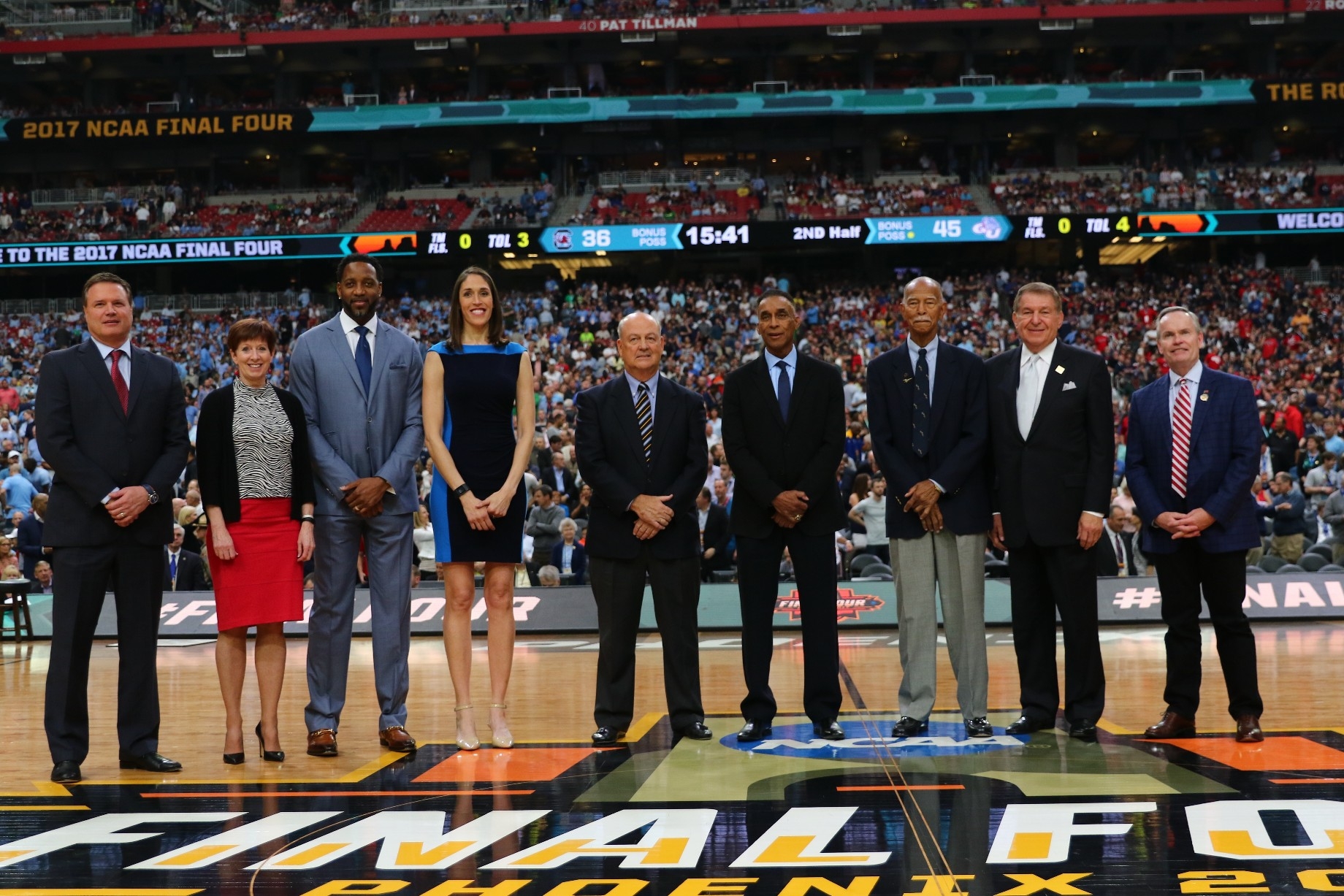 Jackson along with the rest of the Class of 2017 will be enshrined on Friday, September 8 in Springfield, Massachusetts, home of the Naismith Memorial Basketball Hall of Fame.

Jackson has not only made a significant impact on the game of basketball, but has also influenced positive social change in Edwardsville and its surrounding communities through his contributions made to the Mannie Jackson Center for the Humanities. 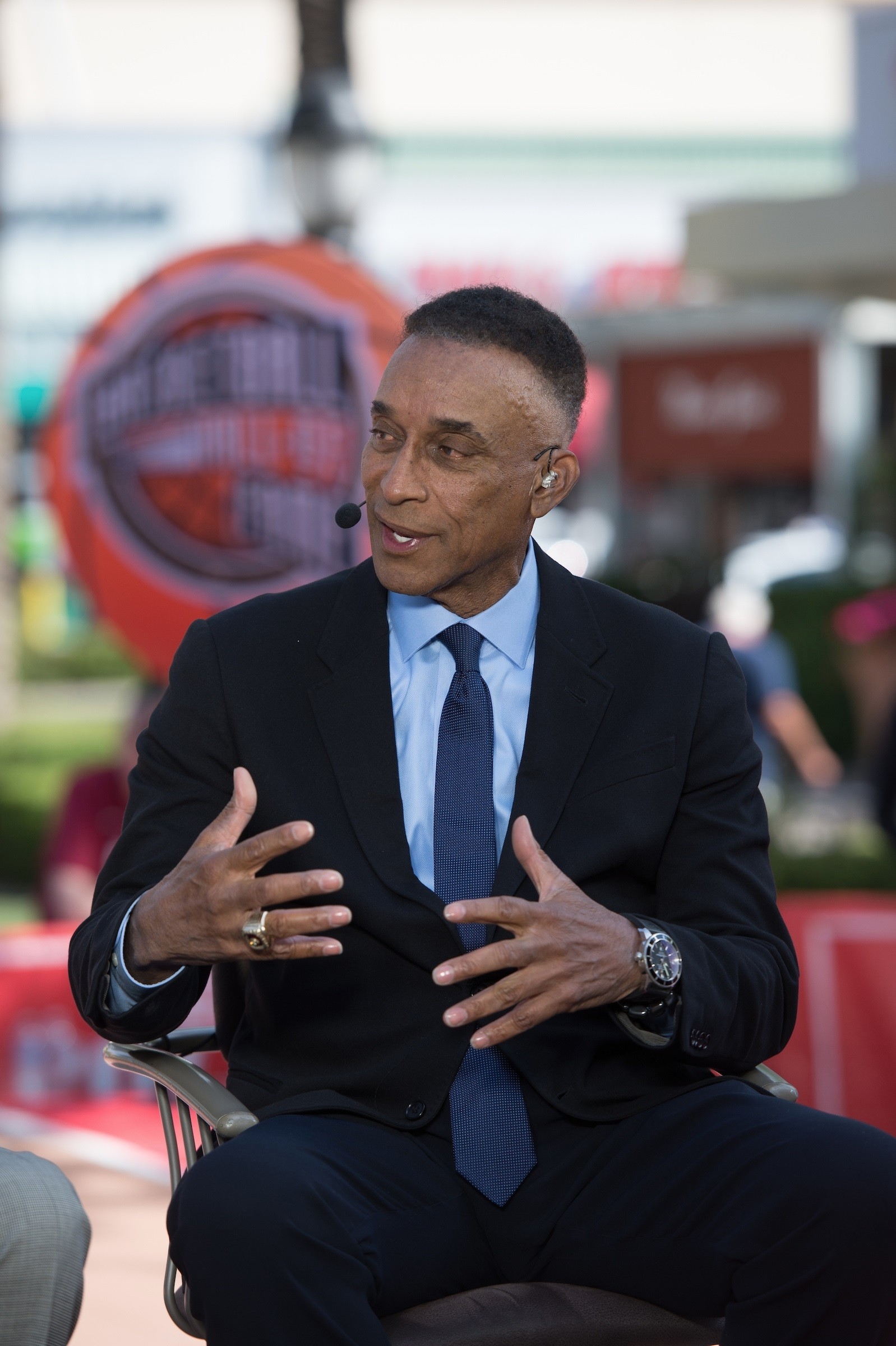