The Mannie Jackson Center for the Humanities hosts public engagement events, including international symposia and an annual humanities speaker series, to promote discussion around humanities issues with emphasis on the four pillars of respect, dignity, understanding and forgiveness. 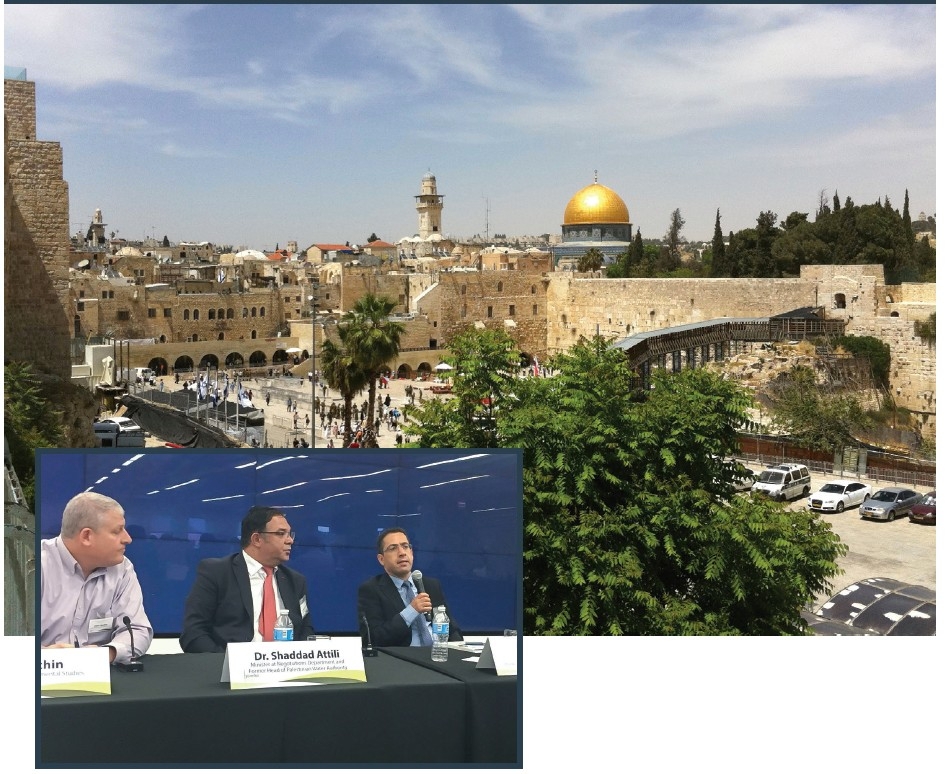 The MJCH® initiated its first international symposium in Washington D.C. – The Future of Transboundary Water Management – Empowering Informed Water Resources Policy and Practice with Big Data – in October 2017. An experienced group of presenters talked about how the historically conflict-burdened Jordan River region in the Middle East can develop a collaborative water production and exchange agreement between the Palestinians and the Israelis. This hopeful agreement highlights the necessity of taking into consideration not just the complexities of water production but also the history and culture of the people in the region and the morality of who gets water. This international issue has implications for the resolution of complex water rights negotiations in the Western United States and around the world. The humanities are central to resolving these fundamental issues of human survival. 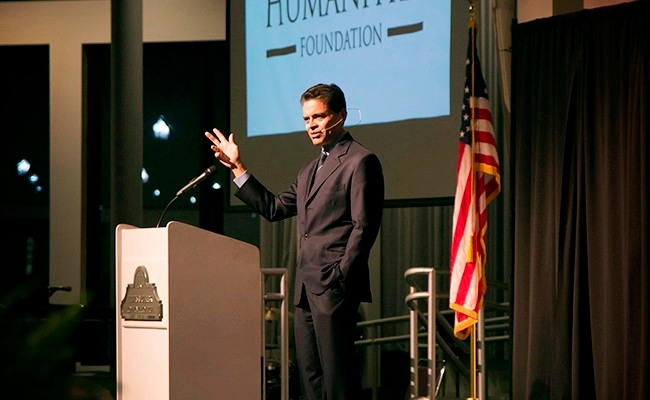 The Mannie Jackson Center for the Humanities launched its speaker series in March 2016 with a presentation by former U.S. Secretary of State Gen. Colin Powell, during the MJCH Foundation’s first annual forum. Since the inaugural event, notable guest speakers have included basketball legend and humanitarian Kareem Abdul-Jabbar and human rights activist Naomi Tutu, who is also the daughter of Nobel Peace Prize recipient Desmond Tutu.